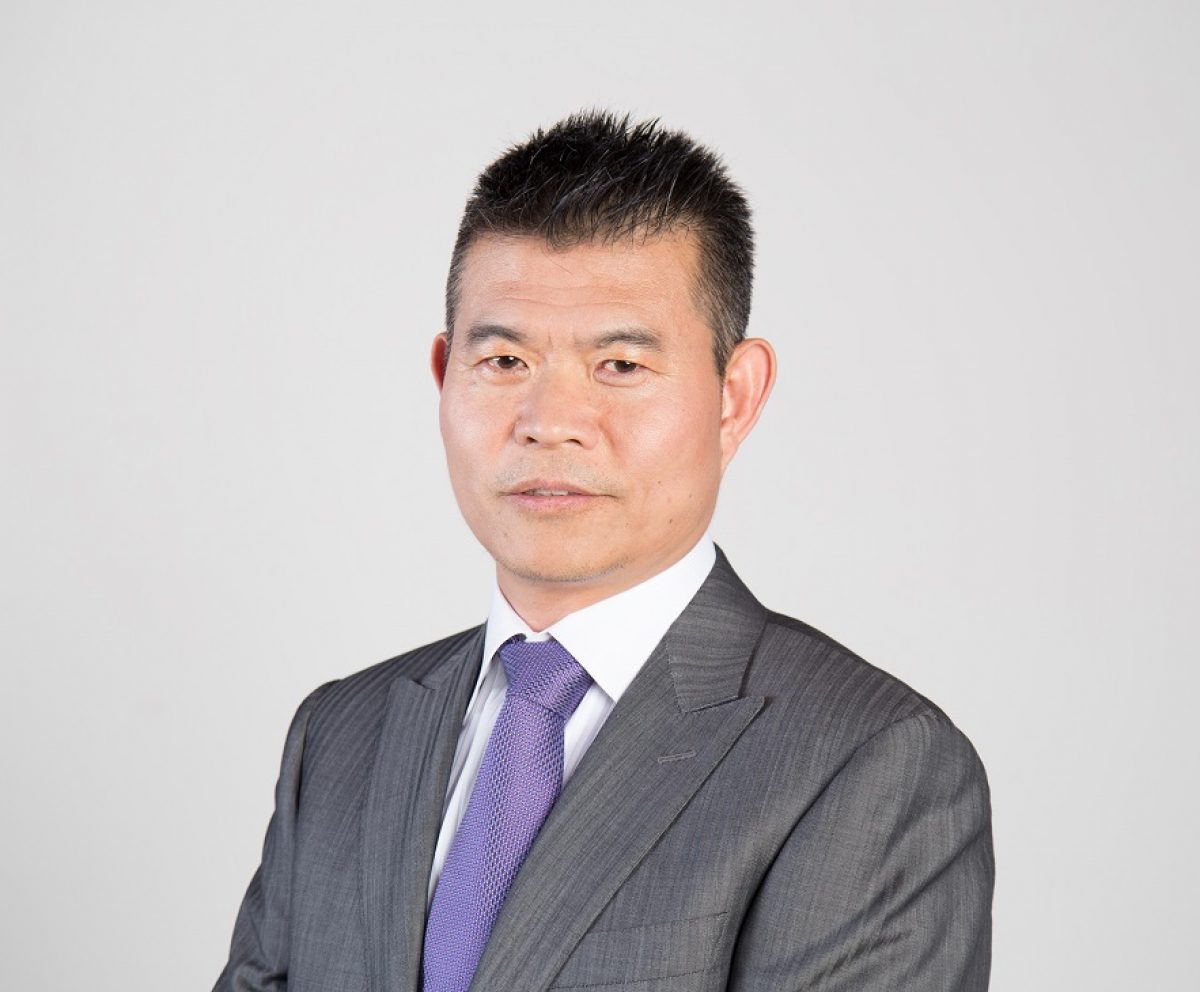 The founder and director of the UTCM Acupuncture Research and Education College and the UTCM Holistic Medicine Centre, Prof. Li Rong-Gang is a world-renowned expert in acupuncture and one of the world’s greatest acupuncturists. Because of his excellent technique, he has been elected to the Executive Council of the World Federation of Chinese Medicine Societies (WFCMS) for several years. When the Specialty Committee of Acupuncture Manipulation of the WFSCM was formed in 2012, Prof. Li was one of the few given the honor to demonstrate needle technique at the celebration, to show the world’s highest level of acupuncture technique.

Prof. Li. has specialized in acupuncture for 25 years in clinical practice and teaching. He is one of the few in the world who has mastered many ancient classical methods, which can often produce instant healing results, but which are in danger of disappearing. He has also invented his own needle techniques and acupuncture theory based on classical texts such as the Yellow Emperor’s Internal Classic, the Classic on Difficulties, and the Classic of Cold-Febrile Diseases. From these, he invented “the UTCMH Acupuncture System,” a new and highly effective diagnosis and treatment system.《UTCMH SCIENCE OF ACUPUNCTURE》has published , His series of books supporting the system will be published in the near future. He can thus treat not only pain, but also various disorders of internal medicine, gynecology, the sense organs and others.

From 2017 to 2020,more than 30 “UTCMH SCIENCE OF ACUPUNCTURE ”trainings and lectures were held in Canada ,China and other parts of the world,training nearly ten thousand Chinese acupuncturists.